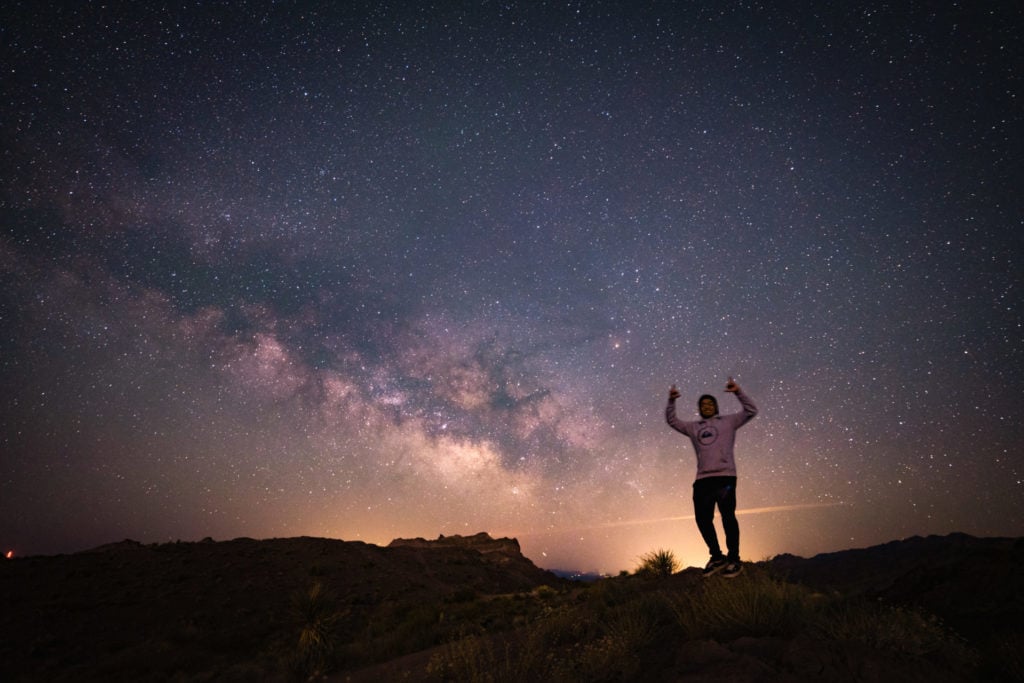 For HPA alumnus Reyn Kaneshiro ‘18, what started out as the final project for a film class at the University of Nevada, Las Vegas, has become an opportunity to shine a light on the story-telling power of hula. Kaneshiro’s documentary, 9th Island Stories: Hula, which follows UNLV’s ‘Ewalu Club (the University’s student-run Hawaiian club) as they share and perpetuate the culture of Hawaiʻi through hula, was selected to appear in the 2020 Nevada Women’s Film Festival. For Kaneshiro, it was a chance to showcase his skills as a film-maker to a wider audience and show some hometown pride. “Little did I know that it would blossom into this opportunity to claim a spot in Nevada’s film scene and to champion and represent Hawai’i and everything Hawaiian here on the 9th Island.”

The festival took on a virtual format due to COVID-19 restrictions: all films were streamed online in June, but you can check out 9th Island Stories: Hula below.

Kaneshiro has continued to expand his film-making studies, recently venturing into astrophotography: photography of astronomical objects, celestial events, and areas of the night sky. He credits this newfound passion to his time at HPA and to Hawaiʻi Island. “I’ve learned so many techniques in this niche of photography, and I think I’ve gotten pretty good at it. In some ways, I guess I’m an amateur astronomer. The Milky Way is visible during the summer months, and that is when I use all of my free time capturing beautiful landscapes along with the stunning night sky.”

Kaneshiro continues to work closely with HPA and the alumni office and most recently produced a heartfelt video welcoming the newest class of HPA graduates into the alumni ‘ohana.